James Blake mostra "If The Car Beside You Moves Ahead” 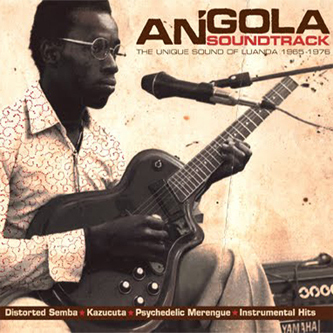 Angolan music is truly unique and stands on its own as a sound that can only be found in that part of the world. Rhythms such as Rebita, Kazukuta, Semba and Merengue, all of which are presented on 'Angola Soundtrack', might be unfamiliar to most listeners, but they are superbly melodic, highly danceable, hypnotic, raw, quintessentially beautiful - and totally addictive.